one place rises above the rest: Slovenia

the world’s most sustainable country. Slovenia achieved an eye-opening 96 out of 100 detailed sustainability indicators (think environment and climate, culture and authenticity, nature and biodiversity, among others.) And its quaint capital Ljubljana was also anointed Europe’s Greenest Capital

The Republic of Slovenia lies at the heart of Europe where the Alps and the Mediterranean meet the Pannonian plains and the mysterious Karst. Slovenia has a population of 2 million and its capital city is Ljubljana. The country’s official language is Slovenian. Apart from the singular and plural, it employs the dual, a very rare phenomenon in linguistics. Italian and Hungarian are also spoken in nationally-mixed regions.

In Slovenia, the sun shines for approximately 2,000 hours per year. And yes, there is snow in winter. As a beautiful and picturesque country, Slovenia makes a great tourist destination. Mountains, lakes, waterfalls, forests, caves, hills, plains, rivers and the sea – you name it, you can find it all within the country’s modest 20,273 km², as well as many natural and landscape parks. You can ski in the morning and surrender yourself to the luxury of the Adriatic Sea in the afternoon. The highest mountain is called Triglav – the name means “three heads” – and it is 2,864 m high. The mountain is a true national symbol and is featured on the national coat of arms and the flag. Last but not least, Slovenia has 15 natural spas at which you can take care of your health with the help of their thermal mineral waters. 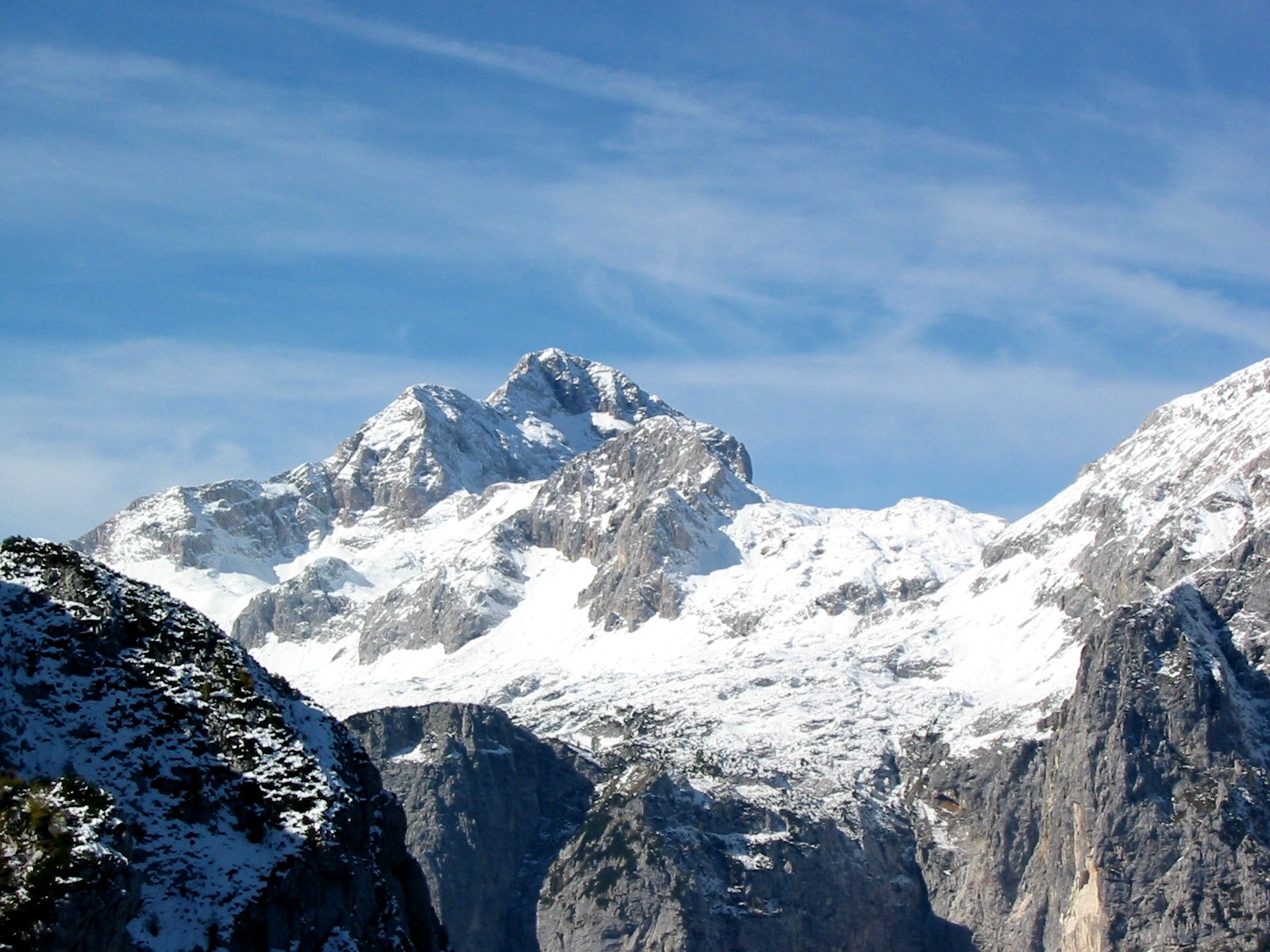 Slovenia proclaimed its Constitution in December 1991 and its constitutional system is a parliamentary democracy. Slovenia is one of the most successful countries in the transition from socialism to a market economy. It boasts stable GDP growth and ranks among those countries with the lowest degree of risk. The already completed privatization process and many other measures add to its competitiveness. Slovenia joined the EU on 1 May 2004. 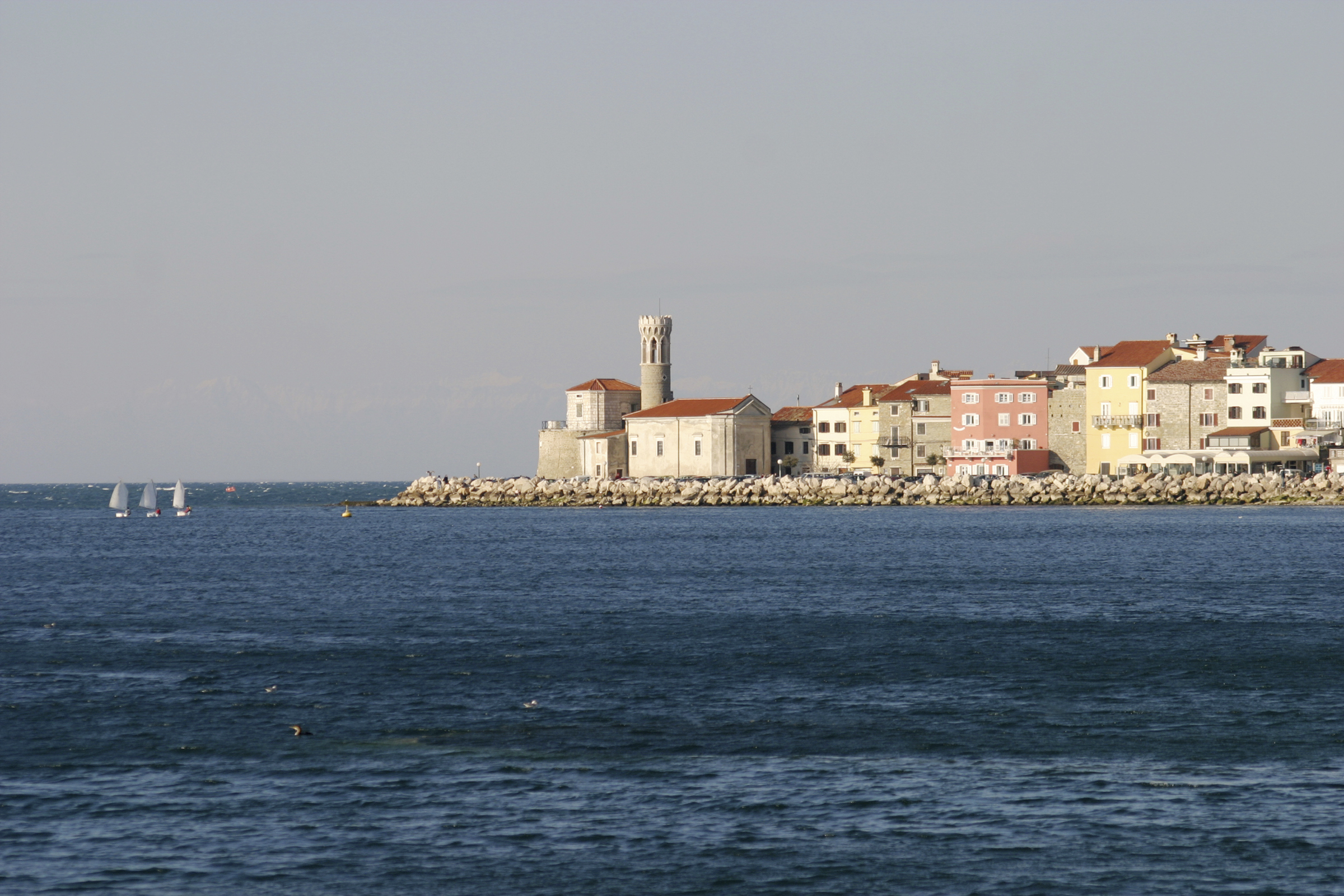 or take a look at this promotional video